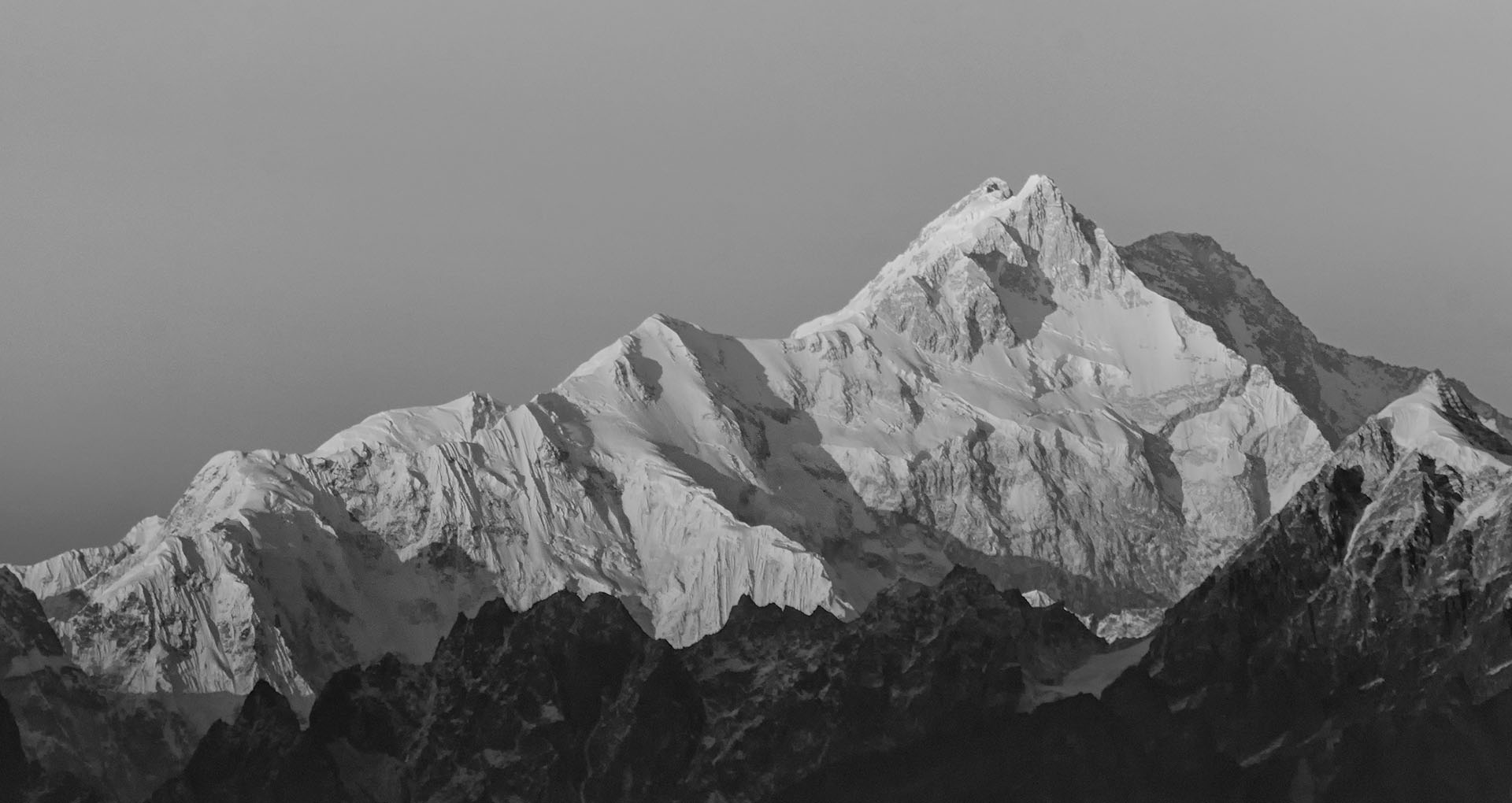 Don’t Be an Echo-Chamber Chump

Remember the one kid during playground showdowns who just leaned over a larger friend’s shoulder and kept saying “Yeah!” when a fight was brewing? The two people at odds were set to square off, getting mouthy, whatever — and there was almost always a backup twerp pointing, laughing and egging the conflict on.

Don’t be that twerp.

People who only post blogspam, or just hit re-tweet every 15 minutes are the social media equivalents of these playground pariahs — doing zero heavy lifting in terms of content generation, contributing to the conversation at the lowest possible point of entry.

Here’s what we’re seeing in terms of that outreach approach: followers, fans, the community at large — they spot this behavior pretty quickly. If you’re just using your blog to point to other blogs and just re-tweeting without even the occasional link to something of substance you’ve found on your own, people are going to tune out fast.

A little analysis of data we’ve compiled on clients’ behalf reveals that it’s actually worse than just letting those social media properties languish. In other words, you’re better off having a dead blog or inactive Twitter or Facebook presence than if you have one that’s just echoing info that’s already been said.

There’s certainly value to referencing worthy info, but it can’t be the sole substance of your efforts. Content should be a healthy mix of original stuff and what you find courtesy of your social media circle.

Setting up the channels is just the start. You need to be mining your company’s expertise, generating original content and getting it in to the mix. Do that, and your credible fans, followers and site visits are sure to increase. Don’t do that, and sooner or later someone’s going to shake you down for milk money.